Oh, I haven't blogged in months? Well, I was busy.

I got my hair cut, I bought a six month membership to the gym (and went for a solid month...three months ago), ordered a new cook book, and bought a plane ticket to Italy.

Anyway, what's done is done and here I am. Let's hope it sticks. Doubt it will so I'll see you next year.

Last night I went out with a couple girlfriends for Jessica's 27th birthday. It's just so good to be around girls sometimes instead of at home with boys constantly yelling at the TV because A) the Red Sox or the Bruins or the Patriots or any other sports team on the face of this planet that doesn't hail from New York is losing or made a bad pass, B) the Red Sox or Bruins or Patriots are losing on the X Box, or C) because not enough people are dying in any game that may be being played at that moment on the X Box. I just don't get boys. 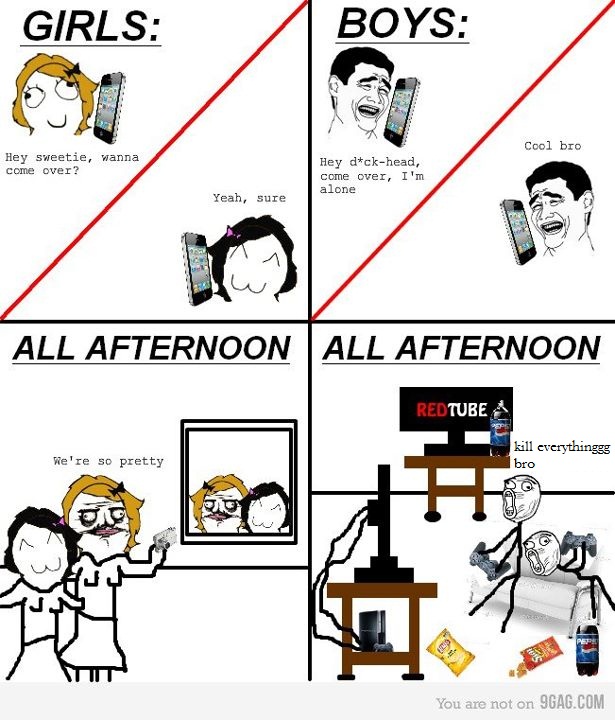 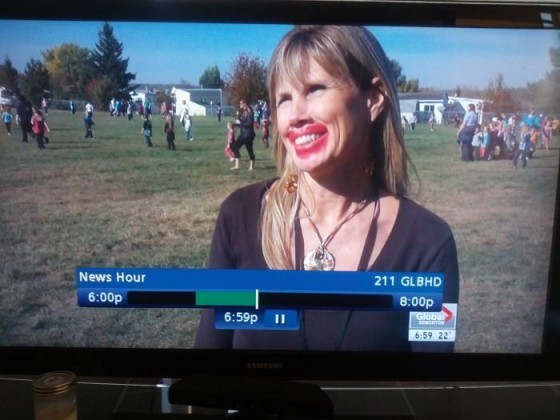 First, I needed to try on this exact color*. 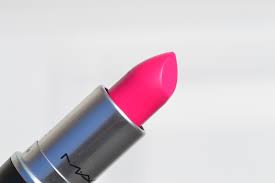 Then I had a mini photo shoot. Obnoxious. But now I know: Malibu Barbie Pink belongs only on Malibu Barbie. And on the MAC make-up artists. But on no one else under any circumstances.

It's fine. I selected Grandma Nude (to go with my grandma beige nail polish and all my navy/black/beige/navy/grey/navy/beige clothes). Welcome to my life as a cubicle. 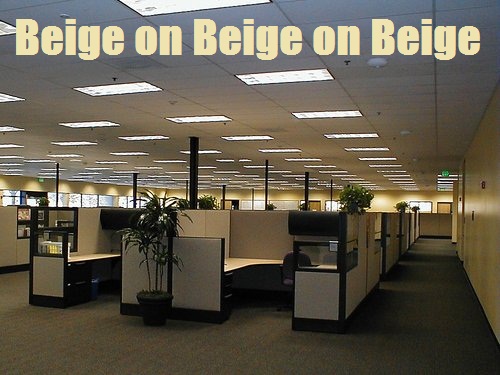 Anyway, after my purchase (and a few white lies about needing a new bronzer so that they would freshen mine up and also about having an identical twin sister *which is why I needed to try the Malibu Barbie pink on "because she might like it") I headed off to the bar.

I was having a great time with all the girls laughing and gabbing and talking about lipsticks and then I heard "I just really wish skorts would come back."

Ahh, the skort. Yes, I remember skorts. Per Urban Dictionary:

1. a skirty sort of shorts
2. a mullet for your butt

Included was a special note that skorts are terminally ugly and also a warning to children that
skorts are, and always will be, a fashion faux pas.

Sidenote- I stumbled upon this gem as I was googling 'skorts, function over fashion': 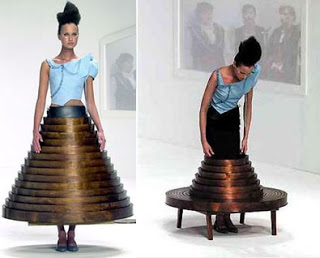 For all those times you need a table and just don't have one.
Anyway, Ciao! (I'm practicing my Italian before my trip that way I don't end up speaking Spanish to the servers like I did in France)