A note on farmers and the state of affairs.

I spent most of Saturday sweating and walking up and down my new street. I went to a couple co-ops and a farmer's market to pick up some tea, spices, tomatoes and bread, stopped in a few shops and almost bought things I didn't need, then stopped in a store and bought a bread machine. I came home and made chocolate chip cookies with the brown sugar I made from scratch earlier in the day,

ate a spoonful of the best jam on this planet,

then ate a pear and bleu cheese crumble sandwich... my favorite!


A note on farmers: 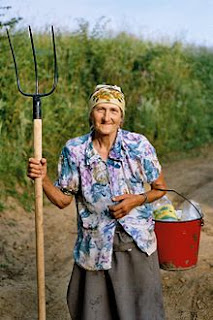 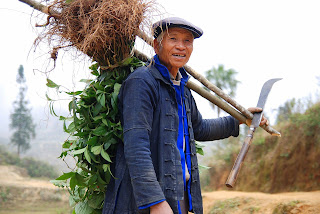 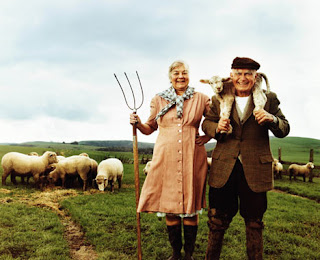 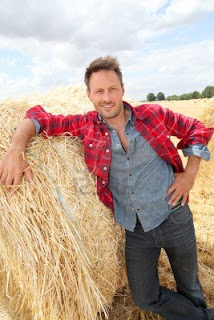 Some fishermen, too. Actually redheads are the most beautiful people in the world -- at least a majority of them-- which makes farmers the second most beautiful people in the world (what about a redheaded farmer, you ask?? I can't even grasp how beautiful this would be. In case you were unaware, not only do I have an undying love for llamas, I also have an undying love for redheads. Most people can deal with the llama love... not so much the case when it comes to redheads.)

People who play the banjo or fiddle tend to be beautiful, too. Young, old, male, female. Doesn't matter. They're probably beautiful.

Anyway, I saw many farmers, no redheads, one person I suspected played the banjo and plenty of farmer's market and co-op go-ers. I love where I live.

The state of affairs:

-We still don't have cable and internet. I'm coping well. Alan, not so much.

We went to the Yard House in Fenway on Sunday so he could watch the Patriot's game and drink beers with some friends that I'd never met. I was surrounded, in my running shorts and long sleeve shirt with wet hair up and no make-up on, by relatively well dressed sports fans drinking beers.

Mostly I looked like this knife at the bar: 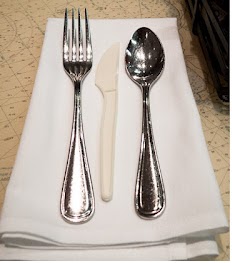 I was fine with this. You can't be impossibly beautiful and perfect all the time, right?? 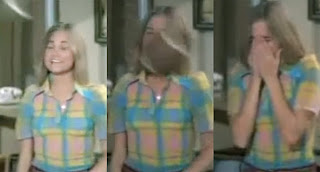 I ordered a hot tea with honey (who drinks hot tea at a bar???), seven glasses of water and the best buttery four-cheese grilled cheese with bacon and avocado paired with tomato bisque I've ever had. I followed this game with an 11 mile run, shut up.

-We still don't have a kitchen table or a sofa or any apparatus for seating in the entire apartment. We also only have one square inch of counter space. This makes the preparation of any meal or bowl of cereal quite interesting.

-The shower drips, the pilot light on our stove keeps going out, and there is still a hole in my wall.